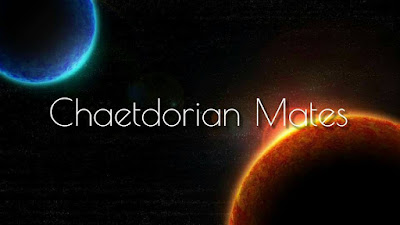 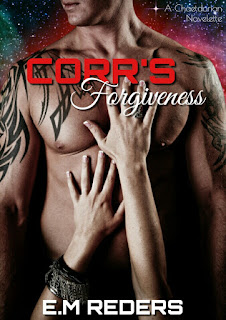 Many centuries ago, the planet Chaetdor was destroyed and the survivors of that planet set out on a mission to find themselves a new home. Earth was never part of the plan; a primitive world with little technology and a sun that was harmful to the Chaetdorian body. When there was a fault with the ship they had no choice but to land on the foreign planet and hope that they could fix the problem quickly so they could continue on their journey.
But that didnit happen. The fault was far worse than they had first thought and caused them to crash during landing, seriously damaging their vessel. With the lack of technology on Earth at that time they were stuck, having no choice but to hide their craft and adapt in order to survive.
There were just two problems. One, they were highly sensitive to the earth's sun, meaning that they could only venture out at night. And two, in order to maintain a humanoid appearance they needed to consume human blood. Stories of large, handsome, pale men with fangs soon spread, and the myth of the vampire was born.

Now it's time for them to leave… if only it was that simple.

**This book contains a large warrior alien that hates all humans and cannot wait to get the Hell off Earth and finally find his mate. A human female that never expected a night out with the girls to end in alien abduction. And the passions that ignite when a Chaetdorian male finally finds his one and lets the pains of the past go. 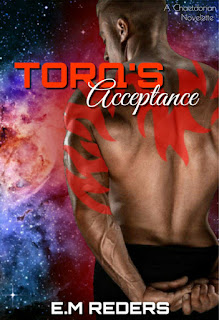 **This book contains a male that wants nothing more than to find mates for the rest of his kind, but never himself. A woman that never imagined the lover from her dreams saving her life only to abduct her and her friends in the process. And the internal battles they both must overcome if they are ever to be together. 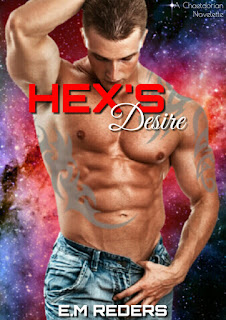 **This book contains a male with an unhealthy addiction to human television. A feisty handbag welding female who sees her friends finding love and longs to find happiness of her own. And the desire that consumes them when they finally meet. 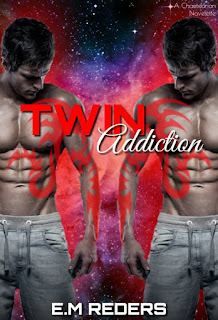 **This book contains twin males with a secret that could not only endanger themselves but every other being on board ship. A female whose been searching in all the wrong places for a way to block out her hidden desires. And the risks they all take when truths are exposed and wants accepted to save a future they all long for. 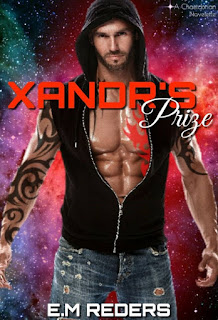 
**This book contains an alien male filled with pain and a want for vengeance. A human female that wants nothing more than to escape the alien ship she has found herself upon even if it means leaving her friends behind. And the explosive events that will change both of their lives forever. 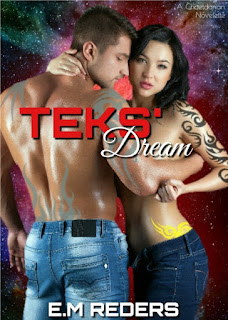 
**This book contains a Commander at breaking point. A stowaway with more to hide than just herself. And a matchmaking ship that does not just bring them together but helps uncover amazing secrets that will change the world as they know it.