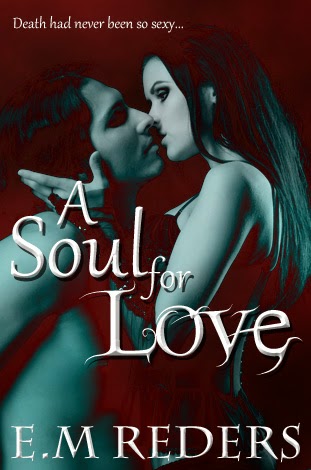 Earlier this year the vampire academy movie was released at cinemas in some countries but wasn't greatly received, which meant that the UK along with some others missed out on a cinema release. The fans were outraged as the film was much loved by fans. After a strong petition to the producers for the sequel to be made, the chance has finally been granted. . . But we need to prove how much we want this.
A crowd funding campaign has been started to raise 1.5 million in a month, and by donating you are being given a say on the movie they produce. . . As well as soon great goodies.
Follow the link below and check out all the amazing opportunities that await. And if you haven't seem VA yet then out is now available on dvd and digital download, so check it out and join the #VAfamily today.
#frostbitefor2015