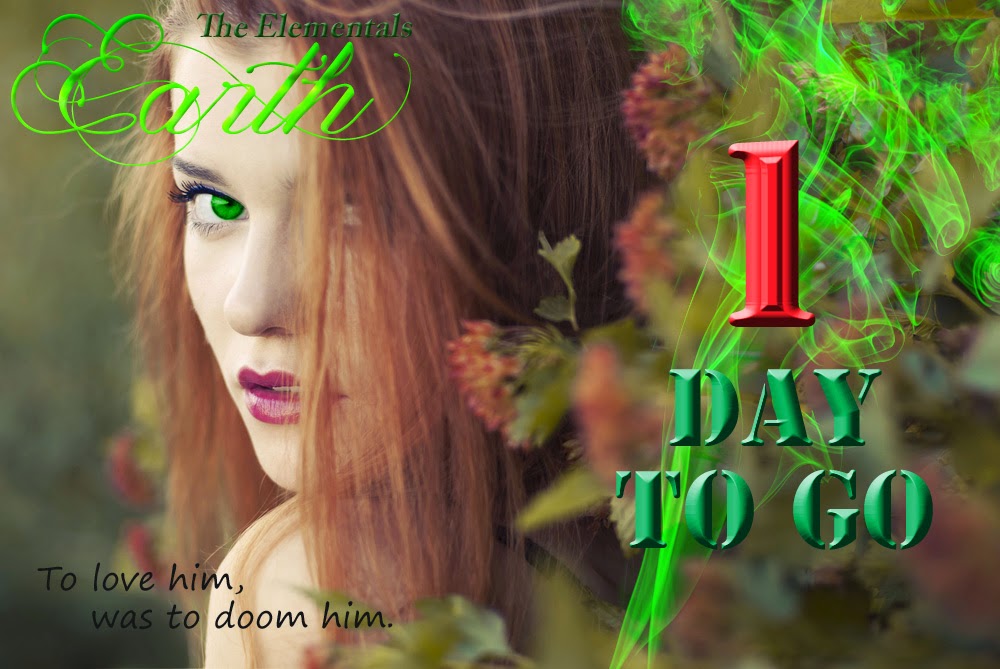 With not much time left until the release of the first book in my new NY series I thought I would treat you all to a sneak peek from the very beginning of the book. Enjoy :D


Slinging my stuff into the back of my car I set off on the two hour journey to Grace’s cottage. My friends could just use magic to get there but I had to be careful about everything I did with magic, in case the demon was searching for me. Sometimes it really sucked to be the powerful one.